This Christmas was the first in two years that I spent at home. Last year I was in Vietnam with my wonderful friend Ai, who had moved there for work from Japan, and the year before I was in New Zealand, couch surfing and staying with family. This past Monday morning, I woke up in the same house as my mom, dad, aunt, uncle, grandmother, brother and his girlfriend Autumn. My window view showed snow blanketing our yard, and the lake across the way almost fully frozen.

This week my ma and I drove to Woodford, Vermont for some cross-country skiing at Prospect Mountain. This being my first winter upstate in a while, skiing again felt incredible.

After a day on the trails, I drove to Caffe Lena’s open mic night in Saratoga to perform a few songs. I have been going there every Monday to play, meet and hang out with local musicians/music lover’s. I figure I need a home for me and my music and open mics at Caffe Lena allow me to work on my solo performance in a professional venue, without needing to book a full gig. I’m slowly but surely becoming part of the community here in Toga and lovin’ it.

Waiting for the house to fill at Caffe Lena

In other music news here is the second video for my Live From the Attic Series:

You are the Best Thing: Ray Lamontagne

On a non-musical note I’ve been thinking about taking another trip abroad somewhere. I know that the older I get the tougher it may be to travel, and although I’m very wary of spending money on anything other than my college loans, I think I can make an exception for traveling (cheaply). I’ve gone on a few solo trips and by now feel I’ve done enough bumming around on my own, (although I love that) and would like to do something more. I’ve got a couple different ideas;

1. Find someone like minded, who is alright roughing it, and living on a few dollars a day.
2. Volunteer somewhere and join a community of helpers

As far as WHERE I’d like to go, I’ve thought about Central/South America where I can practice my Spanish by living/cooking/working with locals. Or I could go somewhere in eastern Asia and dive deeper into the my interests in meditation.

If you have any neat thoughts on traveling, or living abroad give a comment below or shoot me a message!

(P.S HUGE thank you to my dad for lending me his time, expertise and equipment for this video, love ya!) 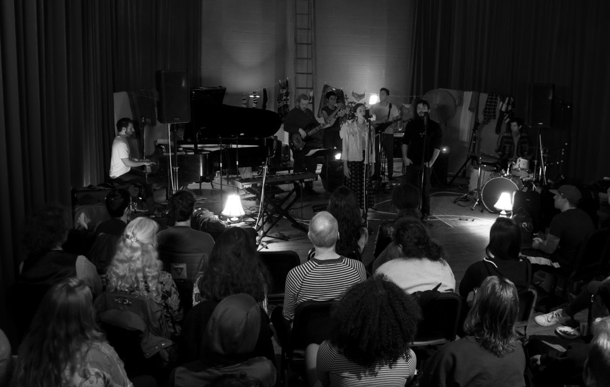 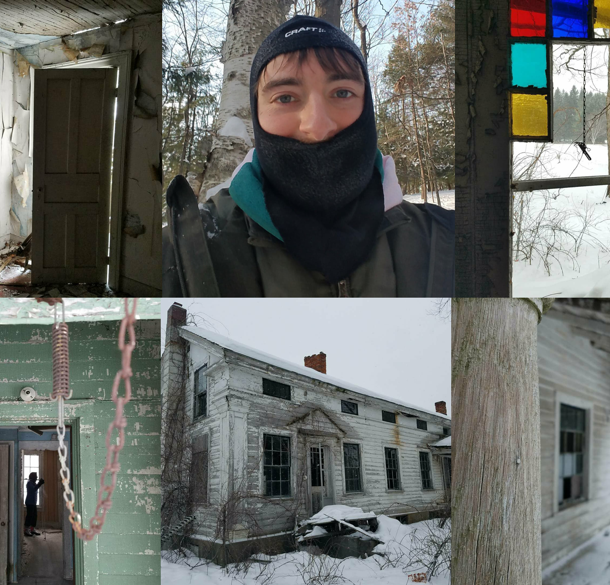