Once spring break arrived I spent two days at home in the small town of Troy, NY. I enjoyed the laid back presence of my family, the cats and the springtime gardens.

After a couple days at home I caught a train to Utica, to my friend Mason’s house where I planned to record vocals for the album in his home studio. The surroundings consisted of farms, long driveways and windy roads. During the tour of Mason’s house he told me his family had been building it since he was 10 (he’s now 22). The house is beautiful, with the most satisfying attention to detail. I was awed by the sunlight pouring through the large windows, his downstairs studio, and the sliding bookcase hiding their living room. His parents, Jim and Dianne were so kind to me, I’ve never felt so comfortable and welcome away from home.

We hung out, explored the area and played music. We worked on a song of mine called The Second of July that is now close to being finished. I’ve been writing it for the past two years, but now with Mason’s help the song has gained a lot of gravity, and direction. Although we both come from different musical backgrounds, and have different taste, we have the same musical morality. We both agree on a demanding lyrical criteria, and understand that we must both serve the song, whatever it calls for. I’m happy to say this is my first successful co-write!

We also recorded some “found sounds” outside that will be mixed into the album. Over the next couple months while recording in the studio, I will also be recording sounds of nature, airport traffic, and cityscapes. Sounds such as the crunching of leaves, trickling creeks, forest ambiance, airline chatter, and late night subway catcalls. This collection of recordings will then be threaded through the music to help tell the journey of a boy leaving a small town to get lost in foreign cities, hop trains, and trek solo across the countryside.

After the outdoor recordings were finished, my producer Nate DeBrine arrived and we spent Saturday and Sunday prepping the studio, and tracking vocals. We were having incredible time…until the the studio, and the rest of the town lost power.

Unfortunately, that ended our session for the weekend and we did not finish the lead vocals for the album. However, the time spent waiting for the power to return led us to a new plan. We will continue tracking instruments in the studios at school and track vocals over the summer, as the very last element of the EP.

Every problem is a challenge, and every challenge is an opportunity, 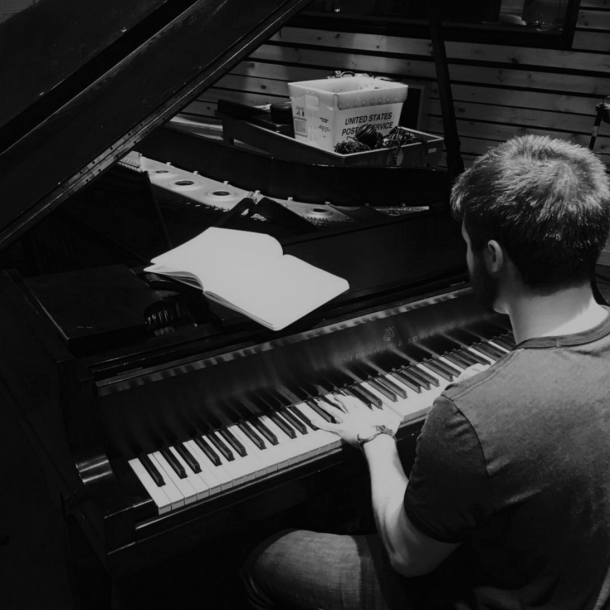 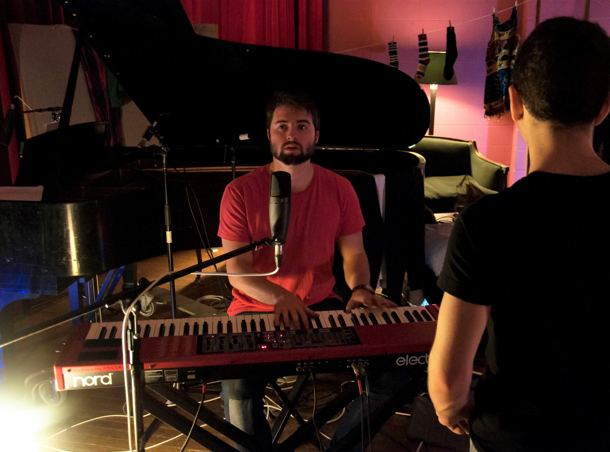