This week I have started a few new projects. I’ve begun working on album art, a new dance/film piece, and a score for a movie trailer. Taylor Speed, a painter and friend of mine will be creating the cover art for Wandering Man. Using my body as the canvas she will paint from my waist to my shoulders to create scenery, and images from the songs on the album. We hope to capture the colors, geography and the emotional landscapes the storytelling creates. One image that inspired the idea was a painting I saw in Boa Tang My Thuat, the Fine Arts Museum in Hanoi, Vietnam. I love the subtle, and simplistic representation of country life in the mountains.

My hope is to create cover art that feels intimate, and vulnerable. I want the image of myself, and the painting to become one. Because I AM the people I love, where I’ve been and how I feel. I AM my experiences, outlook, and I produce my own realities through these elements. We are in the planning stages and I look forward to becoming a living, moving mural.

Another exciting project I’ve been preparing for is a music video with my roommate/film-maker Chad Hylton and dancer Gianna Bartolini. Over the past year I have been working on a piano piece that I had trouble finishing until recently. I was unsure about what medium to present it in… and then I met Gianna, and she danced for me. I began to think that the piece could work as an accompaniment to her beautiful improvisation. I continued to work on the piece with her and with some help, I’ve settled on the title “Revelation Blues”. The video will be shot March 1st and will be released April 1st!

The season of fall, featuring Gianna

The last exciting announcement I have is that I will be scoring a sizzle (similar to a trailer) for an independent film out of NYC.

Connections are funny. Tim was part of a film crew crashing at the apartment for Chad’s (my roommate) junior film project. He overheard me practicing in my room and listened in on a few songs. Afterwards, he told me he was looking for someone to score a film he was working on, and asked if I would like to be involved. Now one month later I’m excited to be working on the trailer for the wonderfully exciting story called Howitz.

To check out these talented collaborators go to:

Thanks for stopping by, 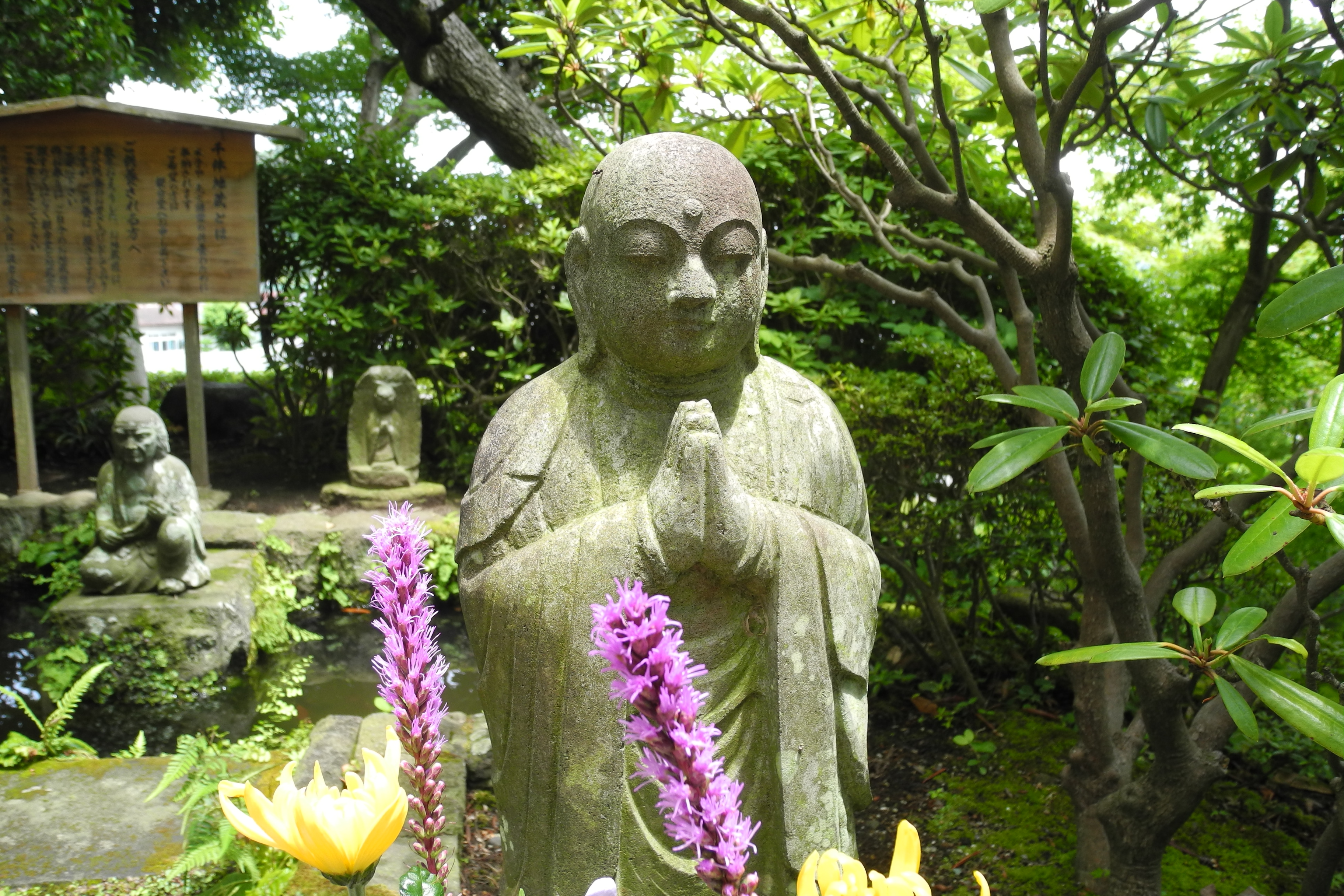 Something to Think About
Previous Article 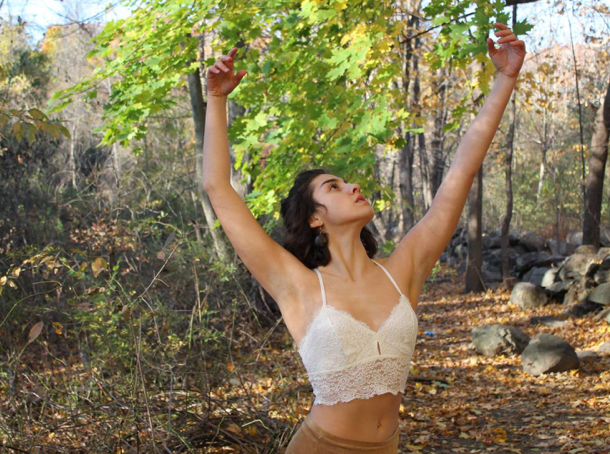